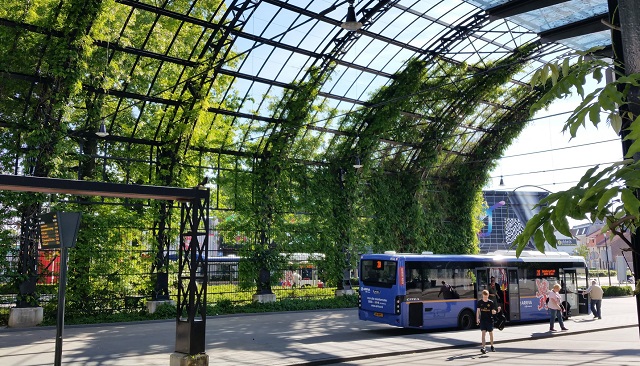 Increasing the share of passengers taking mass transit is worth more than $10 trillion. The Netherlands is on board. Photo by Brian Glanz/FlickrPhoto by Nanda Sluijsmans/Flickr

The world is facing a climate emergency, forcing us all to rethink the best way to spend resources, create jobs and improve quality of life for all.

In these critical times, cities offer one of the biggest opportunities. With most of the world’s population, economic activity and carbon emissions concentrated in cities, it is becoming ever-more-clear that the fate of cities is the fate of the planet. Science tells us that the world must reach net-zero emissions by 2050 to keep global warming below 1.5°C. A new report from the Coalition for Urban Transitions, Climate Emergency, Urban Opportunity, finds that low-carbon cities can reduce emissions while offering tremendous economic opportunities.

Researchers found that investing in 16 low-carbon measures in cities could cut global urban emissions by 90% by 2050 and has a net present value of almost $24 trillion, equivalent to nearly one-third of the global GDP in 2018. This means that between now and 2050, the total benefits of these investments will exceed their total costs by almost $24 trillion. Broken down by years, an average annual investment of $1.8 trillion (about 2% of global GDP in 2018) would yield returns of $2.8 trillion per year by 2030, and $6.9 trillion per year by 2050.

Most of these returns are the result of cost savings from decreased energy use and improved energy efficiency, as well as decreasing the use of materials like cement and steel. For example, investments in making the vehicle fleet more electric and fuel-efficient would pay for themselves in as little as eight years because they would lower the cost of powering those vehicles. Retrofits to make buildings more energy-efficient would save money on heating and cooling bills long into the future.

What Are the Biggest Economic Opportunities in Low-Carbon Cities?

The bundle of investments considered in this analysis included low-carbon measures across residential and commercial buildings, passenger and freight transport, production and use of construction materials like steel and cement that are common in urban infrastructure, and the waste sector, which together would reduce urban emissions by 15.5 gigatonnes by 2050 (including decarbonizing electricity). This is over 40% of the total global emissions from fossil fuel energy sources in 2018. All of these investments are possible with today’s technologies and offer a range of various economic benefits. Some offer short payback periods, while others might call for higher upfront investments that will then generate millions of jobs in future decades. 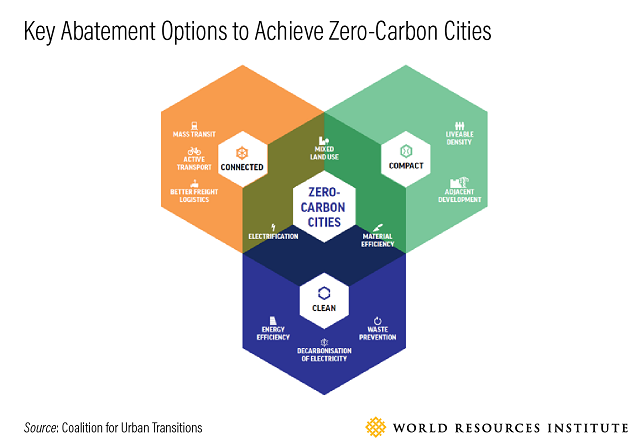 Seven of the 16 measures studied have an average payback period of one year or less, including improving the efficiency of lighting buildings, and improving logistics for freight transport (such as developing urban consolidation centers). Across the board, interventions in passenger transport offer some of the most attractive returns. This reflects the transport sector’s tremendous potential for both economic benefits and emission reductions, especially because mass and non-motorized transport will be key in fostering compact, connected, clean cities with zero emissions.

Two measures have a net present value above $10 trillion: increasing the share of passengers who travel on mass transit, and reducing the demand for motorized travel through planning more compact cities. This means that, between now and 2050, the total benefits of these investments will exceed their total costs by $20 trillion and $10 trillion, respectively.

Other measures have a negative net present value, such as more efficient appliances (-$0.2 trillion in residential buildings) and deep building efficiency (-$4 trillion in commercial buildings). Even though some yield positive annual returns as soon as 2030, their relatively higher investment costs are greater than their economic benefits by 2050.

However, all these figures underestimate the true scale of the returns, because they do not include the wider socioeconomic and environmental benefits that arise from, for example, a healthier and more productive population, reduced traffic congestion or robust ecosystem services. Moreover, all investments would unlock significant emission reductions, and collectively form part of an attractive bundle of low-carbon investments with net present value of almost $24 trillion in today’s terms. 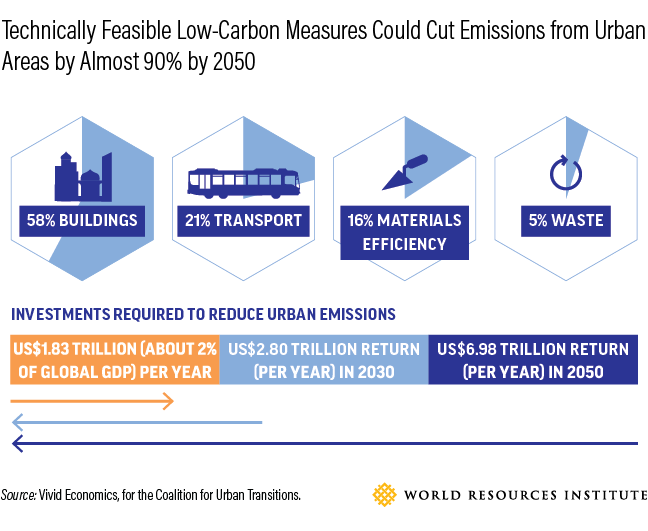 Investments in low-carbon cities could also support as many as 87 million jobs in 2030, and 45 million jobs in 2050. The greatest opportunities for job creation are in the transportation sector: By 2050, making passenger fleets more efficient and electric could support 20 million jobs, and increasing the share of passengers who travel on mass transit could support another 12 million jobs. Creating opportunities for decent work in promising fields like clean energy and electric transportation will help ease the transition to a low-carbon economy, especially for workers in high-carbon industries like coal mining.

The Costs of Inaction

However, city governments cannot realize these economic opportunities alone. National governments have crucial roles to play, including their unique ability to raise and steer finance for sustainable urban infrastructure. 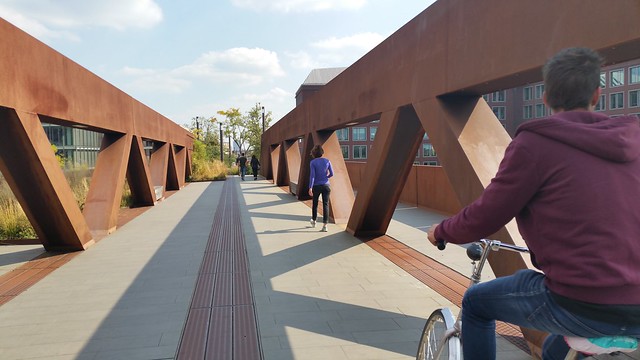 Meanwhile, the costs of inaction continue to become clearer. Cities everywhere will change dramatically in the next few decades. In Africa and Asia, the urban population is expected to grow by 2.5 billion people over the next 30 years. Failing to make a low-carbon transition at this critical moment will jeopardize the ecological health that underpins all economic prosperity. The burden of this damage will be borne primarily by low-income and marginalized groups who contributed the least to climate change.

There is no time to lose, and with more research showing the benefits of action and costs of inaction, there is no excuse not to act.

Catlyne Haddaoui is a Research Analyst for the Coalition for Urban Transitions.