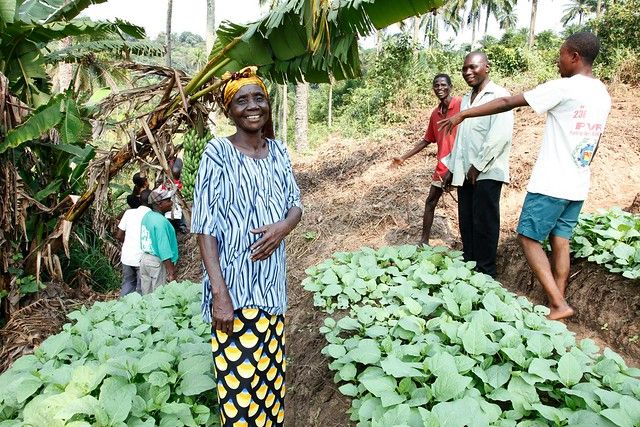 Community farming in Democratic Republic of the Congo. Photo by Russell Watkins/Department for International Development

“Poor and vulnerable” is a common refrain in climate change stories.

It’s a phrase used with good reason, to highlight how climate change disproportionately affects the disenfranchised. Economically, politically and socially vulnerable communities feel climate impacts first and hardest. They have fewer resources to protect themselves against floods and droughts. Climate change can exacerbate the effects of poverty, widening the chasm between rich and poor.

Yet this refrain only tells part of the story – and what it leaves out is key to accelerating successful climate change solutions.

Beyond “Poor and Vulnerable”

Despite their frequent portrayal as victims, communities vulnerable to climate change are sometimes the most active and innovative in adapting to it. While they face significant barriers like scant funding, a lack of technical skills, and political and economic discrimination, communities are adapting in spite of these challenges, relying on deep wells of local knowledge and trust. Tapping into these existing, grassroots-level solutions – learning from them, leveraging their successes and scaling them up – can help accelerate adaptation globally.

“The poor know best what they need,” said Sheela Patel, chair of Shack/Slum Dwellers International (SDI), a global network of community-based organizations of the urban poor operating in 33 countries. “I believe that they have a serious stake in whatever development investment the world, their city, their country, has to make. And yet they rarely have the opportunity to participate in design or delivery. They’re always treated as beneficiaries.”

Patel is one of 32 commissioners of the Global Commission on Adaptation, which aims to raise the visibility of climate adaptation challenges and solutions. The Commission is preparing a flagship report that will make the case for prioritizing adaptation from the local to global level. Empowering locally led adaptation is one of many “action tracks” the Commission will pursue to overcome the climate change challenge. 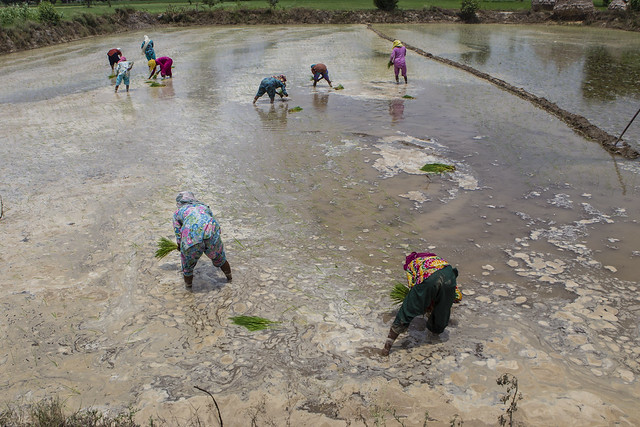 There’s no shortage of examples of innovative, locally led adaptation solutions. Floating gardens in Bangladesh, which prevent crops from being destroyed during monsoon season. A warning system in Kirinyaga County, Kenya, that helps local businesses and the county government better prepare for floods. A People’s Plan in the Philippines, where residents in informal settlements design their own climate-resilient housing.

In India’s Maharashtra state, a group of women farmers decided to buck the trend of growing only a few cash crops, which kept failing in their water-scarce region. Working with Swayam Shikshan Prayog, a local grassroots women-led organization, they decided to instead grow a diverse mix of vegetables, millets and pulses – water-efficient crops that the farmers can both sell and keep to feed their families. This agricultural transformation has boosted yields, improved livelihoods and has since been expanded to hundreds of other farms in the region. 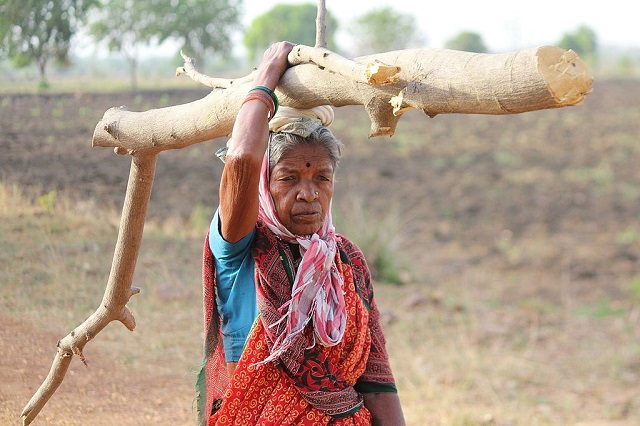 The women involved in the project are now considered a “resilient resource” in their communities, said Prema Gopalan, executive director of Swayam Shikshan Prayog. They bring practical knowledge and solutions, rooted in the physical and cultural environment of their communities.

The women of Maharashtra were climate vulnerable because they live in a vulnerable place, Gopalan said, not because the women themselves where inherently more endangered. In fact, “they’re basically untapped potential” in the fight against climate change, she said. 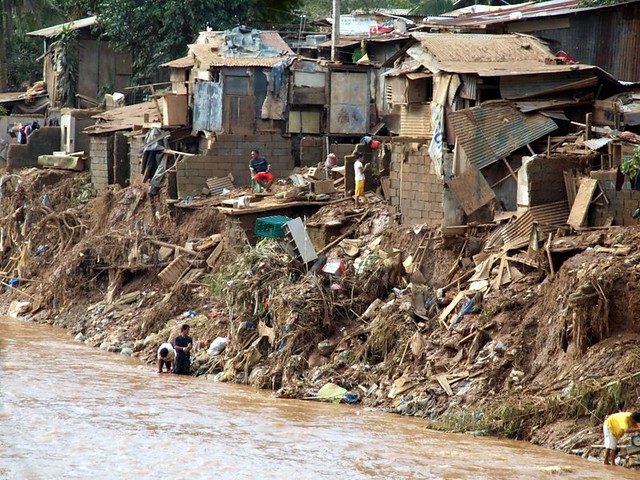 Communities in the Philippines have banded together to upgrade drainage systems and clean up riverbanks to control flooding. Photo by Jörg Dietze/Flickr

It’s a big challenge, one that requires working across national and local governments, civil society organizations, and international and public financing bodies. Ensuring adaptation funding reaches local communities – and that local communities have a say in where and how those funds are spent – is key. Currently, complicated bureaucracies, institutional constraints and limited organizational capacity often block adaptation funds from flowing to local communities. Funding and decision-making about funding tends to stay at the national level. And in general, adaptation receives far less funding than what’s really needed. Recent estimates show that public financing for adaptation is about $23 billion, while annual costs of adaptation could range from $140-300 billion by 2030.

But there are bright spots here, too. Some East African countries have successfully piloted devolved climate finance approaches, which create new public management systems that funnel money and decision-making to the local level, while forging connections between local communities and government. Elsewhere, civil society organizations are helping track climate-related spending to connect available funds to local priorities. It’s important that adaptation solutions don’t just land on the poor and vulnerable, but are co-created in an effective, empowering way.

Maria Theresa Carampatana is president of Homeless Peoples Federation Philippines, a national network of urban poor community organizations and savings groups affiliated with Shack/Slum Dwellers International. In her work with informal settlements, she’s seen communities band together to save for upgraded drainage systems, and clean up their local riverbanks to help control flooding. These communities are already implementing adaptation solutions – even though they might not call their work adaptation. That’s why it’s so crucial to empower locally led action.

People living in poverty are not problems to be solved, Carampatana said. “They are part of the solution.”

Jessica Arriens is the Communications Associate for the Global Commission on Adaptation.